Congratulations to Alicia Tanner for taking the February 2020 SPOT.Light for WIA Tampa Bay! Alicia is part of the team at The Perry Company, General Contractors, in the Tampa Bay Area. She is currently working on some exciting new projects and we are thrilled to have her on board!

The Perry Company and Tampa Bay Harvest Help the Bahamas

Friends and co-workers from The Perry Company donated clothing, food, cleaning supplies and a generator to the people in the Bahamas with the help of Tampa Bay  Harvest. Tampa Bay Harvest is a non-profit organization that feeds 1800 families in the Tampa Bay Area each week. Thanks to all of you. 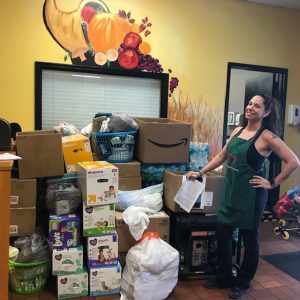 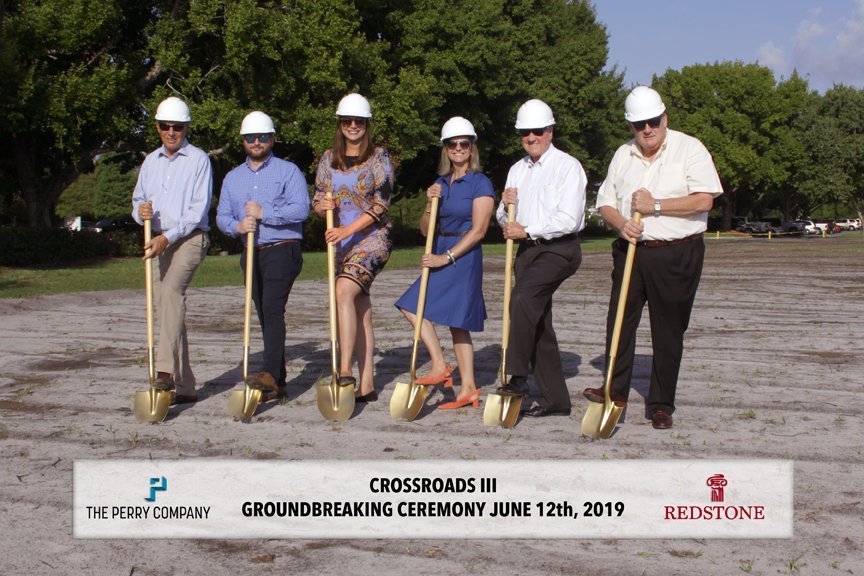 The Perry Company and Redstone are very excited to announce the groundbreaking of a 50,000 SF warehouse in East Tampa. Stay tuned for construction updates. 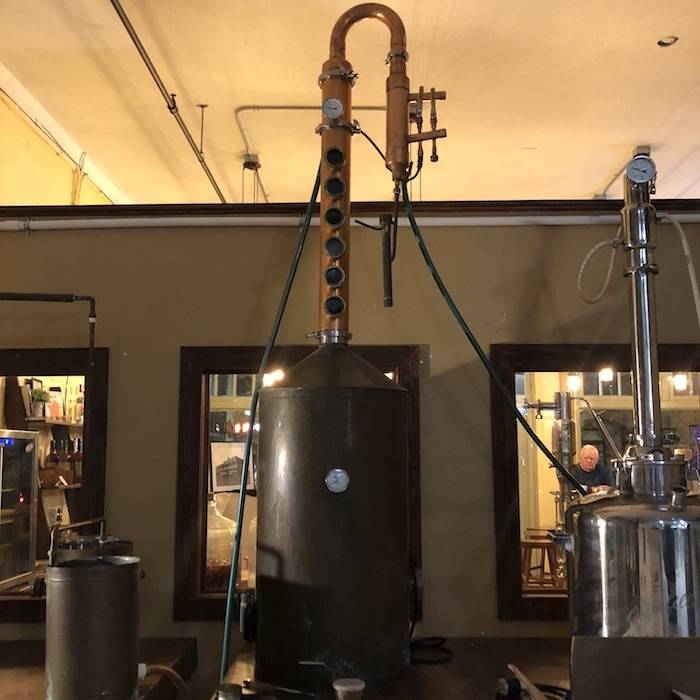 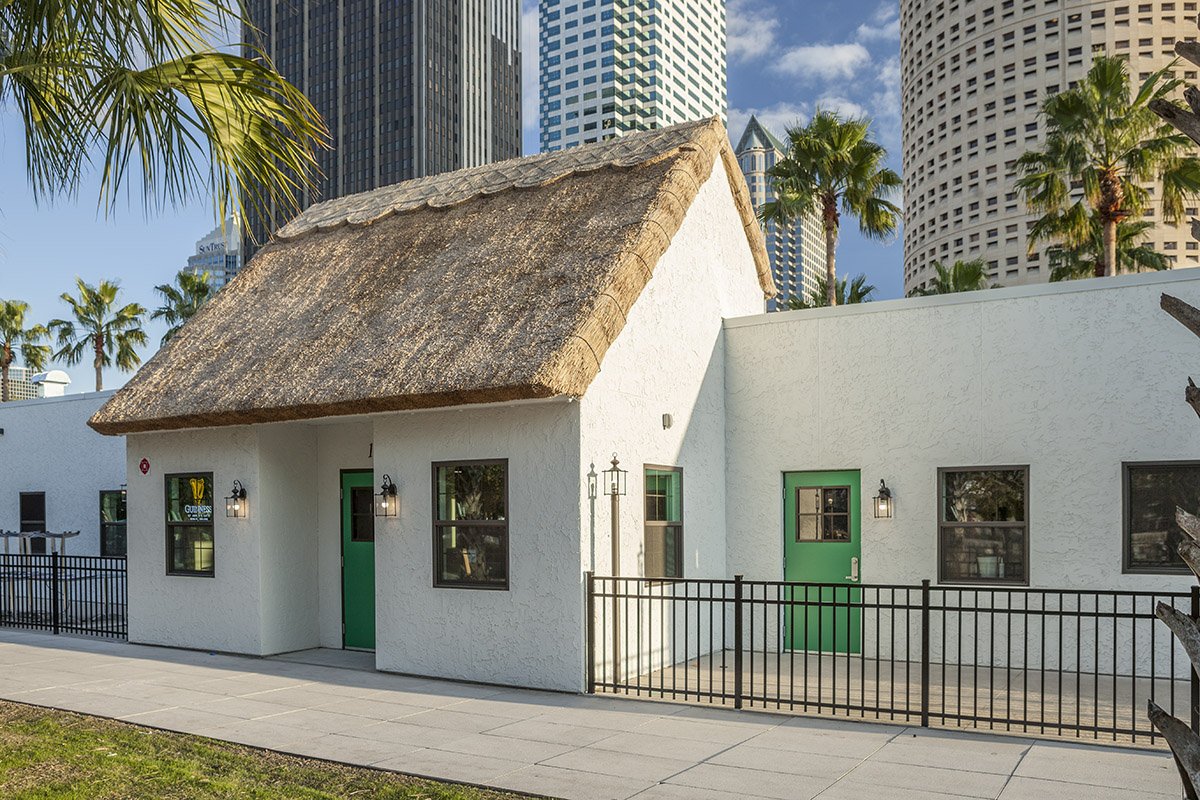 Camp-Fit is a 7000sf yoga, spin and circuit training studio in the heart of S. Tampa. 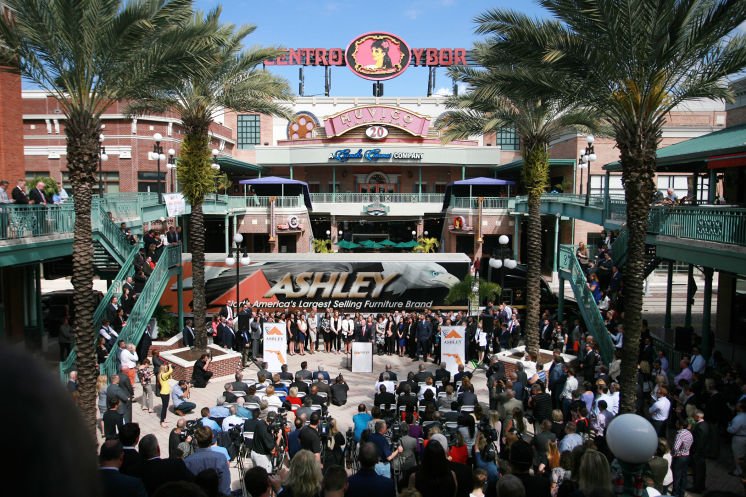 The Perry Company is part of Tampa Bay’s economic expansion. 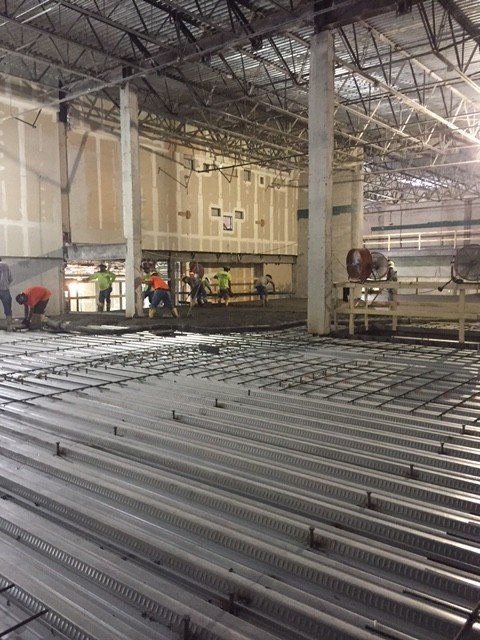 The Perry Company is proud to be part of Tampa Bay’s increased economic development momentum with The Ashley Furniture Global Retail Headquarters in Ybor City. 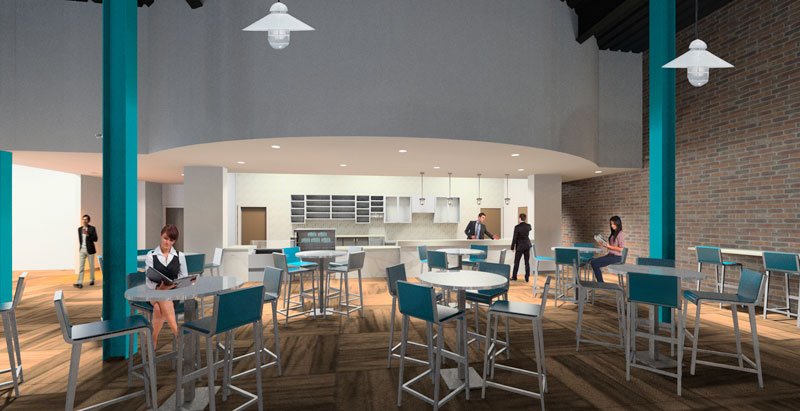 The Perry Company is happy to announce the start of a new project in Ybor City! Renovations to the existing Centro Ybor Muvico Theaters have started and we will begin building 70,000 SF of office space for Ashley Furniture Global Retail Headquarters

The Perry Company has been awarded the renovation of Girl’s, Inc. of Pinellas, a non-profit organization for young girls.

Rob Swezey from The Perry Company took time out of his busy schedule to teach children about a career
in commercial construction on the Great American Teach In day at school. 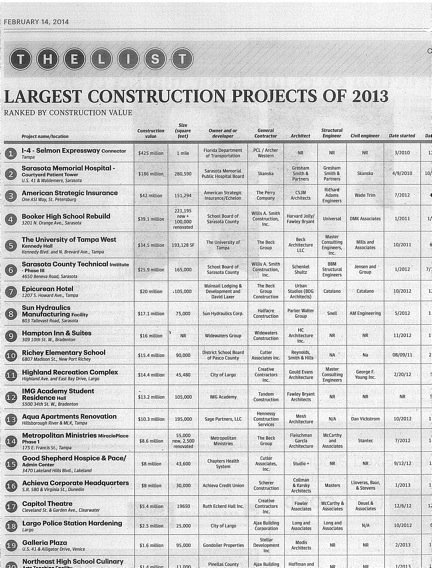 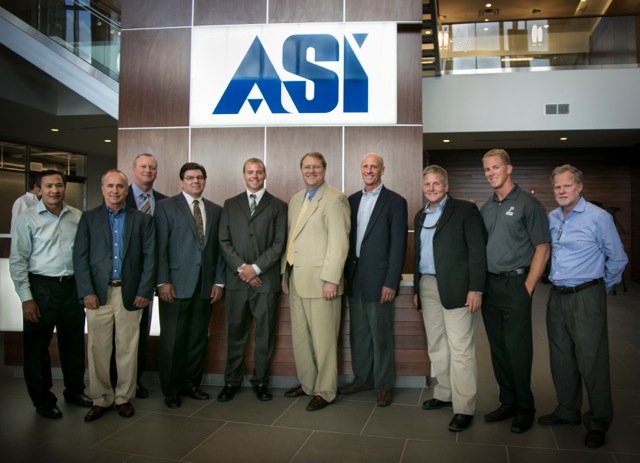 The completion of a multimillion-dollar corporate headquarters in the city’s Gateway area Tuesday is a good sign that the area’s economic recovery is gaining momentum, city officials said. 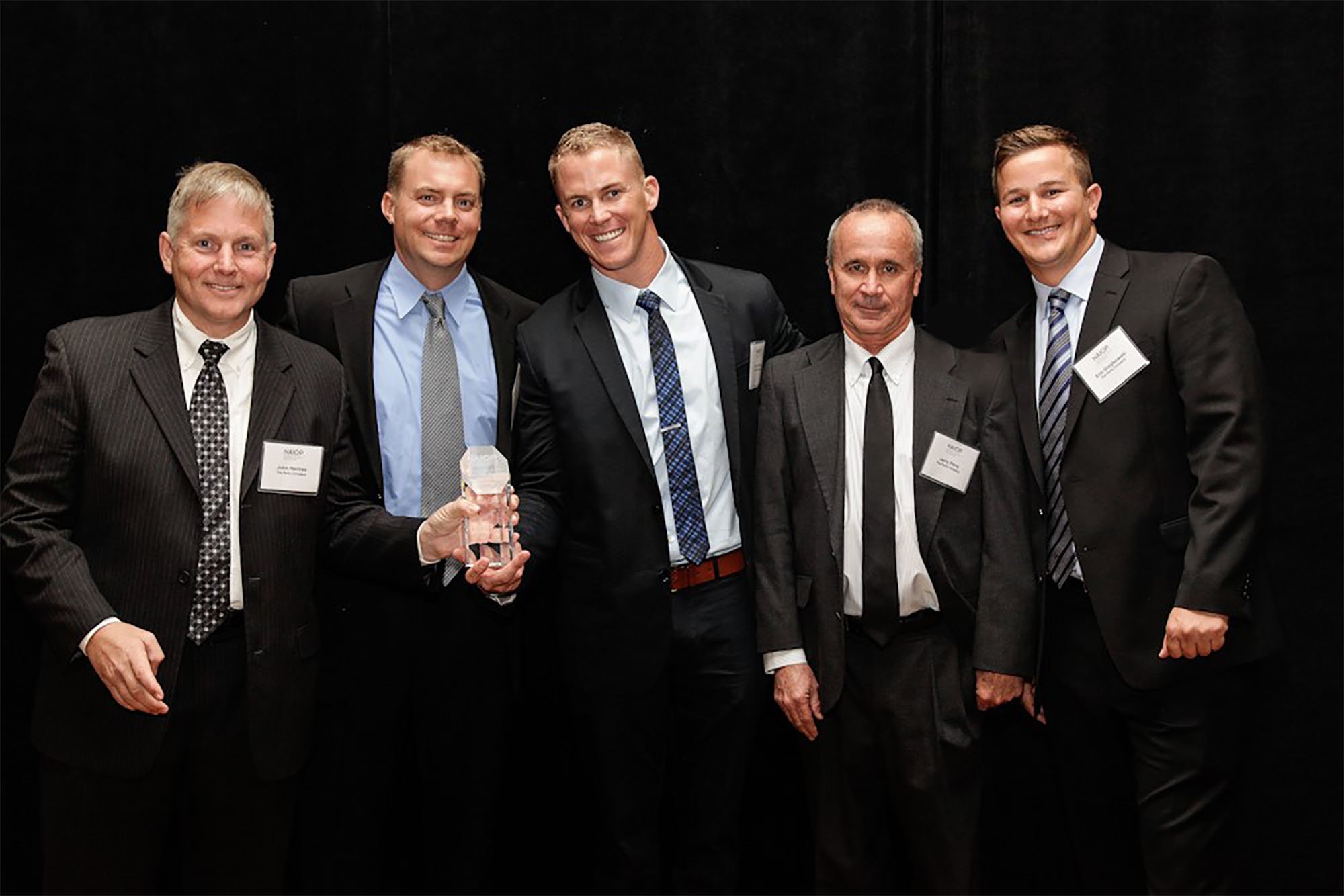 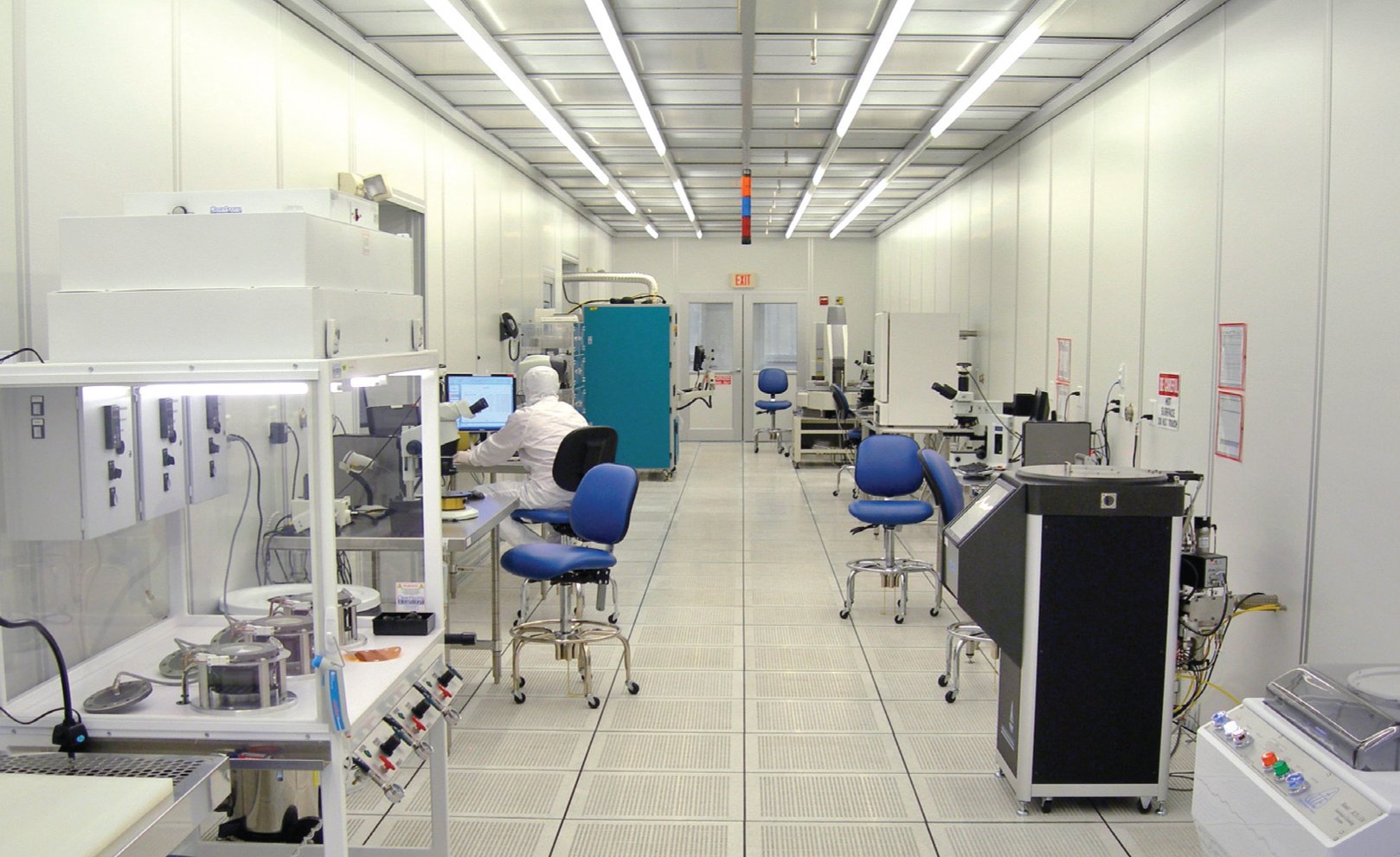 From the Tampa Bay Business Journal: The Charles Stark Draper Laboratory Inc. bought a 41,000-square-foot building in St. Petersburg where it plans to manufacture microchips for the military.
Boston-based Draper paid $7.75 million for the “class 101 clean space” at 10050 16th St., N. The building features 23,000 square feet of office with 17,000 square feet of what’s deemed “clean space,” NAI Tampa Bay said in a release.

We support these organizations.